24 Sep What Prime Minister Turnbull Means For The Property Industry

Whilst it’s too early to tell exactly what direct policy effects — if any — the installation of Malcolm Turnbull as new prime minister will have on Australia’s property industry, it’s clear that as Australia’s 29th prime minister he will be putting much needed focus on...

The Core Logic RP Data report offers an analysis of homes which were resold over the quarter, comparing the most recent sale price to the previous sale price in order to determine whether the property sold at a gross profit or gross loss. [su_document url="https://ibnprivate.com.au/wp-content/uploads/2015/06/RP-Data-Pain-and-Gain-Report-June-2015.pdf" height="1080"]   Contact...

15 Dec December 19 could be biggest settlements day in history

Brokers, banks and processing companies have been "inundated with mortgages" as pressure builds to convert spring sales into pre-Christmas settlements. ME Bank's national manager of brokers, Stewart Saunders, said the mutual had been a little surprised by just how many loans started arriving on Monday 1... 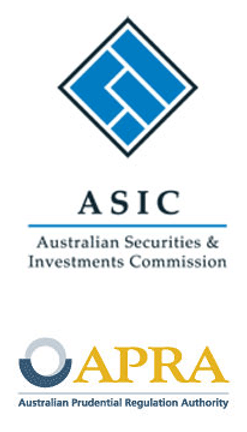 Posted at 09:11h in Industry News
27 Likes
APRA and ASIC have announced a widespread investigation into interest-only loans, high LVRs and investor loans in the Australian mortgage market. The prudential regulator has proposed a three-point plan to target high LVR loans, lending to property investors and to monitor loan affordability tests for new borrowers. “In the context of historically low interest rates, high levels of household debt, strong competition in the housing market and accelerating credit growth, APRA has indicated it will be further increasing the level of supervisory oversight on mortgage lending in the period ahead,” APRA said in a statement. However, the prudential regulator will not introduce across-the-board increases in capital requirements, or caps on particular types of loans, to address current risks in the housing sector.
Read More DEMAND in residential land is set to remain strong in Sydney next year, with a recovery in land sales picking up pace in Brisbane, the Gold Coast and the Sunshine Coast. But land sales in Melbourne and Adelaide will slow, according to forecaster BIS Shrapnel’s residential... Private lenders – high net worth families, superannuation funds and managed investment schemes – are financing the growing demand for high density housing without a single pre-sale. Scott Roberts, whose alternative funding company IBN Private sources private investors, said apartment popularity was simple: units were in fashion and moved fast. “I have lenders that just won’t finance houses,” said Mr Roberts, whose national business – based on the Sunshine Coast – has access to up to 200 private funders nationwide. “And that’s because units and townhouses are easier to sell – the stock turns over quicker.” He said while houses were still the ‘Australian dream’, the unit market was not only an easier point of entry for new owner-occupiers, but for first-time developers as well. “The biggest selling points for us is that everyone has been conditioned by the bank that they need pre-sales and that is our big point of difference,” the 46-year-old said. "But when you’re building townhouses many of our funders do not require any pre-sales compared to banks which will require up to 100 per cent pre-sales to have 100 per cent of their risk covered. “And when the developer doesn’t need to sell off the plan, buyers will pay a premium price because they’ve been able to walk into the unit, go out on the balcony and take in the vista – and virtually every unit these days has a view of oceans, rivers, cities or mountains.” Mr Roberts, who was a state manager of a leading aggregator before starting IBN Private 10 years ago, said private lenders were plugging the finance gap as the major banks knocked back an average of eight out of every 10 development deals that landed on his desk. “We had one case where a developer with a multi-level project near the Brisbane CBD – who had a nod and a wink from their bank that they would fund the deal – started the project themselves only to run out of money and have the bank change its mind,” he said.
Read More 20 Oct 5 Development Traps And How To Avoid Them

When managing the delivery of any development, especially one with multiple stakeholders or complex planning considerations, there are always a number of potential obstacles to consider. Here are some tips from the coal-face about five common development traps and how to avoid them: 1. Never forget that... Investors are in standby mode for the next wave of big ticket deals, worth in the billions, as public and private trusts undertake strategic reviews of their portfolios. In the recent 2014 earnings reporting season, companies including Scentre and CFS Retail, among others, said they were undertaking... Gone are the days when apartments were just standard unit blocks. Today, unit blocks are taking on a modern community focus with inclusions like communal spaces, retail facilities and even an open air cinema. It is all part of a growing trend that aims to inspire... 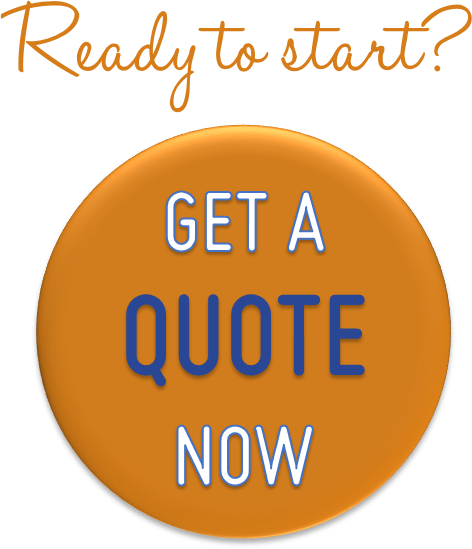 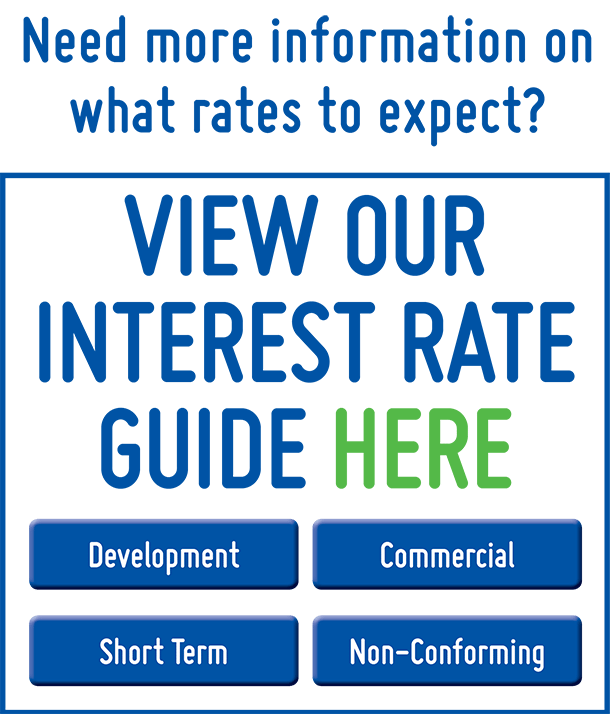